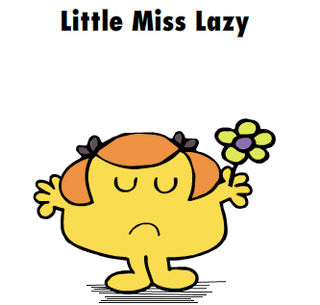 Last week I had a wonderful and very grounding moment where I was reminded about not being complacent in this industry.  I was called by a Casting Director about an audition for a paid film role and asked to audition.  That night I read the film script (it was great!) and I really wanted to audition. But so far as I could tell the role that I would be going for was the non-speaking part with a brief ‘featured extra’ appearance.

The next morning before heading to the audition, I was chatting with a film-making friend and having a mini whinge about not wanting to audition. When pressed by my buddy, I explained that there didn’t seem any point in attending as the other role that I would be great for had not been advertised. I  genuinely didn’t want a non-speaking featured extra role.  It seemed absolutely pointless going. He went on to share this story with me:

A few years ago I was working with a big UK Casting Director and assisting them with their casting for a major feature film.  On this particular day, a young, well known actor came in to audition for a major role in the film. He entered and started to say to the Casting Assistant that he felt stupid being at the audition.  He knew he was absolutely wrong for the role and felt he was wasting theirs and the directors time going into the room to audition. The Casting Director thought otherwise. They said ‘just go in there and do it because you never know’ [As a side note, I’ve heard this from other Casting Directors who have said occasionally they like to include a wild card].

He went in, did his audition and left. Within just a few hours of him stepping out of that audition that very same Director asked to have a script couriered over to his house for a totally different movie role that he thought that actor would be perfect for.

As it turned out, I did go to the audition (thanks to my very wise friend) and when I arrived I found out I was actually auditioning for the part I had wanted all along.  And the audition went well. The director stopped at the end to compliment me on what a great read it had been. Regardless of whether I get that audition or not, I did the best I could and if nothing more, I had a chance for the director to see the quality of my work (we always hope).  Had I not attended, how would he ever know! Lesson learned.  And I thank my lucky stars I had a very sensible acting friend to remind me that every audition opportunity is a potential job.

Have you skipped an audition because you didn’t think it was worth it? Now is a great time to share your story below.

“Every artist was first an amateur”