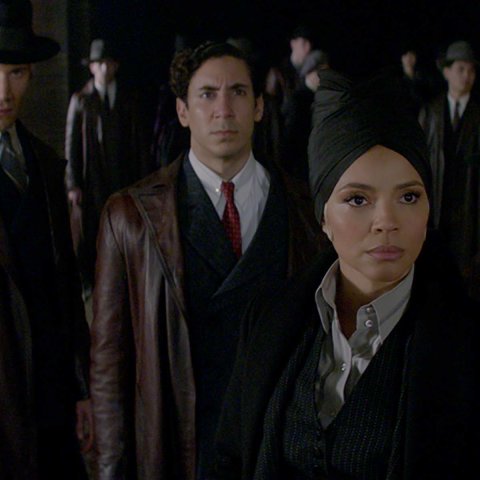 Walles Hamonde in Fantastic Beasts and Where To Find Them

This week, we get up close and personal with actor Walles Hamonde to find out what it was like working on one of the biggest films of 2016, what Walles has coming up, and what his favourite ever role would be.

But first up, here’s a little bit about Walles himself: Walles Hamonde competed as a figure skater for more than a decade before hanging up his skates to pursue a career in acting. He has played roles ranging from fallen dictators to dancing gigolos, and everything in between. Right now Walles can be seen in Fantastic Beasts and Where to Find Them, currently playing at all good cinemas, and will be back on the silver screen again in June, in Transformers: The Last Knight. So after you’ve read our interview with Walles, you can find him on Twitter and Instagram here: @WheresWalles

Firstly can you tell us a little about what it was like to play Auror 10 in Fantastic Beasts and Where to Find Them?

It was hand on heart one of the most incredible experiences ever, for a lot of reasons. One, knowing that you were part of the cast creating a new storyline within such an established universe – a J.K. Rowling universe, no less – felt like a huge honor and responsibility. Secondly, I filmed on FB for nearly 3 months on-and-off, so the whole cast and crew felt like a close-knit family. Thirdly, we were spoiled for talent on that movie! Eddie Redmayne, Colin Farrell, Katherine Waterston, Carmen Ejogo? Are you kidding me?! Every day was an an acting masterclass!

And you recently worked on the Transformers franchise. What was your role and what was that like to be a part of? 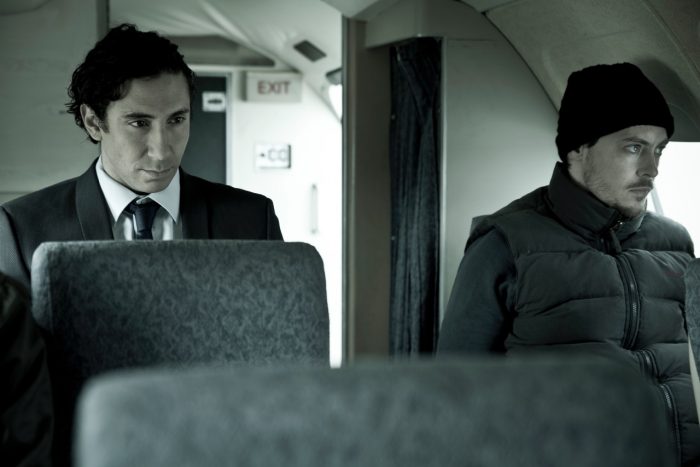 I can’t say too much about my role on Transformers because of my NDA, but I play an American in the military, and the scenes I am involved in may just go down in cinematic history – they are just gorgeous and daring and edge-of-your-seat exciting! Michael Bay is incredible to work with – his vision and coursge are insane to witness in the flesh. And he is very giving when working one-on-one with his actors. I definitely felt like I was in the presence of genius.

Over the last few years you’ve worked on a number of big budget blockbusters. What would you say were your biggest takeouts for actors starting out who are hoping to have the same opportunity?

The biggest takeout for me is that everyone on set across cast and crew is there to make sure the story is told as best as possible, so we are all responsible to make sure that happens. There is no hierarchy – just a collective effort to make something brilliant. So leave your ego at home and bring your best can-do attitude instead.

When preparing for a role, what are some of the steps you take to prep your character?

I use the script as my bible. I think I read the whole Fantastic Beasts script, cover to cover, 7 times, over the course of filming. And each time, I would find a greater understanding of the story as a whole and where I fit into it. I also like to run lines in costume a lot…once I am dressed as the character, a lot of things naturally fall into place, and allow you to physicalize who you are playing.

In a perfect world where you could choose your lead role in a film, what would that be?

Oh gosh, that is a tough question! I really would relish playing an M&M of some sort – someone with a tough exterior and a gooey middle! Also, I love really heightened comedy characters – the weirder the better (no acting required!)

We are dying to know, of the A-listers you have worked with recently, which do you most admire?

I have to say, I have nothing but admiration for all the actors I have had the privilege to work with recently – Tom Cruise, Simon Pegg, Eddie Redmayne, Hayley Atwell – all incredible souls and wonderful talents. Colin Farrell is a real stand out in recent memory, because he is genuinely one of the funniest and quick-witted people I have ever met – he had us all in stitches in-between some very serious takes.

Do you think it’s better to be typecast, to find your niche, or to try and do lots of different roles?

I think that is something that an actor and their rep need to decide together. I have an ambiguous look and have the good fortune of being able to speak several languages, so my agent and manager have always spread the net wide with me. That isn’t feasible for all actors but certainly I think it’s good to be pushed outside your normal casting because you may just surprise yourself and find that there is something you can do that you didn’t think you could. I’ve definitely surprised myself in auditions which on paper I’ve thought “not a chance in hell!” but once I’ve worked on the material, something clicks and it works out great!

And in terms of next steps, what are you working on at the moment?

I keep busy with voiceovers, and am auditioning a lot at the moment, for a variety of screen roles. I have learned to love auditioning because it means you get a chance to read some awesome writing – you won’t get a chance to tell every story that comes your way, but at least you are still getting exposure to some brilliant, inspiring work.

What do you think is really key to whether you choose to take on a role? 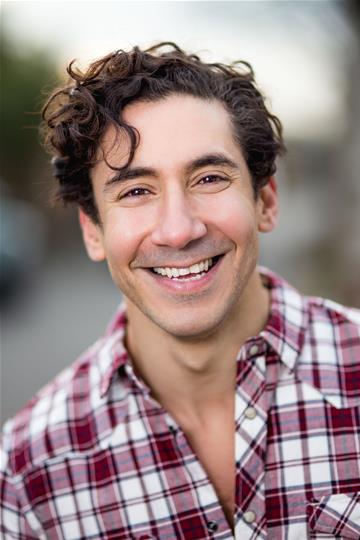 I always evaluate the role, the project and the creatives involved. In an ideal world, you would want to love all 3, but if 2 out of 3 of those criteria meet your satisfaction, you should probably take the part.

What do you look for in a director?

I love directors who surprise you with a note that totally changes your relation to the material. To be honest, that happens a lot more in theatre because you have the luxury of rehearsal time, but whenever it happens, it unlocks a certain euphoria that is hard to beat.

Favourite movie of all time?

Ooh, tough question!! Probably Steel Magnolias. An all-female cast in the days when that was unusual, a script that hit every beat of comedy and tragedy perfectly, and out of this world performances from every single character, major and minor. Ever the ADR artists nail the background patter. Oh, and it’s visually stunning! Film-making at its best.

And finally for all our B.A.B.E. readers out there, what’s your one piece of advice to new actors wanting to make it in the industry?

Find your eternal spring of hope! Honestly – that job offer will come when you least expect it. So wake up every day and resolve to make it a good one!