The Cannes flit and strut 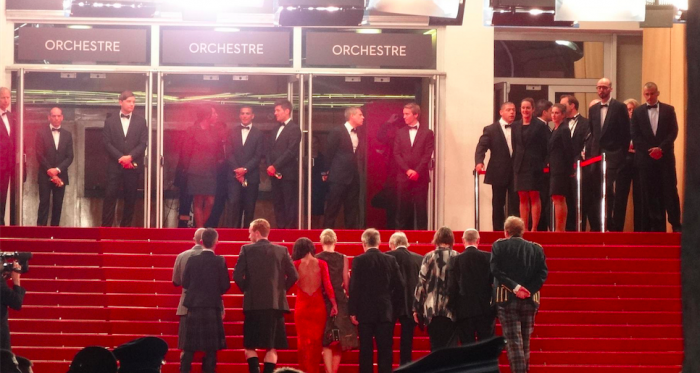 Ladies and gentlemen. It is that time again. When Cannes Film Festival takes a hold of the world and we all get ready for the mayhem that ensues.

I’d like to take you through a few of the things to consider with your imminent arrival at one of the most sought after acting work holiday’s…slah events….of the year. So let us get started.

Firstly, got your accreditation already? Phew, well done you.

Still need it?
The only option left will be a late application or potentially a Short Film Corner (though I am certain this cut off date is fast approaching). Remember, Cannes is really for the market, not the actors. While the parties and red carpet are very glamorous, it’s really not us who they worry about. Small and large production companies come in every year to sell their films, dreams and ideas. We are just the fluff. So it goes without saying that the number of applications open to actors are limited. For next year be sure to get in early. Mark the date in your online calendar well in advance. See the bottom of this blog for things you should do, pre Cannes, to get ready for your 2012 Cannes accreditation.

So for the lucky ones who have their actor accreditation sorted, or have submitted a film in the Short Film Corner, you are now ready. What happens next? You fly into Nice, catch a quick bus to Cannes and suddenly you have arrived. Wrestling with the tiny bit of French you know, you manage to stammer out enough to ask for directions and find your new abode for the week.

Next stop – find the accreditation office and get your pass.
They’ll give you a bag with a few shiny pamphlets and things you might want to take home. And then it’s time to hit the big smoke. That’s it…either straight to the Marche, or at least to somewhere close by where your shiny little pass guarantees you entry.

A few places and events I can suggest you look for: 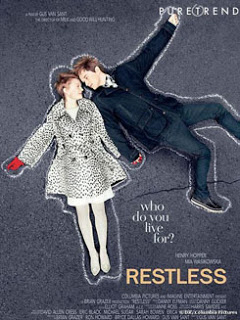 Please note these are just a selection to get you started. To really get to the good stuff you’ll have to meet people, mingle, network, hustle and party.

But how do I get into parties?

Yes that is the magic question.  Every year 100’s of celebrities flick into Cannes to enjoy the glamour and glitz attached to the festival.  And I would be lying if I said I didn’t j’adore being a part of it all.  Last year I found myself on some incredible yacht parties and milling with a number of A-list celebrities.  How? It all depends on who you know.  If you have any great contacts who will be there ask them if you can be their + 1.  Don’t be afraid just to mingle and network at every opportunity you get. Just don’t be desperate. Desperation is just awful. But if you have a cool producer buddy who you are on really close terms with and you think they won’t mind you asking to tag along, then you may as well flick them a text and see where they’re at.

Yes, we can do that!  Your Cannes Accreditation pass gives you access to red carpet events in the same way that the Producers and Directors get access. However, actors don’t get as many points so there are less opportunities to see the more highly sought after movies. So if you are really keen to walk the red carpet and want the ins and outs of how to do this, email me and I’ll let you know what you can do to guarantee yourself a ticket.  You still may not be able to get a ticket to the Opening movie but you will get on the red carpet.

But really people….it’s all about the parties! Ask anyone.

Getting there and away:

Literally every second person on your easyJet flight to Nice and back are going to the festival (not a word of a lie).  You may even strike up a conversation with your neighbour on the way over and start your festival networking early if you’re game.

Once you get off the plane, head straight out the door to the bus stop office to buy a ticket.  The buses depart from Nice just outside and they go throughout the day and evening to Cannes and back frequently.  Book a return ticket to save some extra money.

If you haven’t yet sorted accommodation it may be too late to get something reasonably priced for this year.  But a word of advice is always pay the extra money to stay as close as possible to Le Croisette.  I didn’t listen to this advice the first year I attended and as a result I spent a lot of time taking taxis to and from my apartment.  Last year we stayed only a block away from the Marché and it was blissful.

Things you should do for the next year’s accreditation, 2012:

*Minor updates on this blog done Jan 2016; Also some of the events listed above may no longer operate. Check to see what is current each year for Cannes.