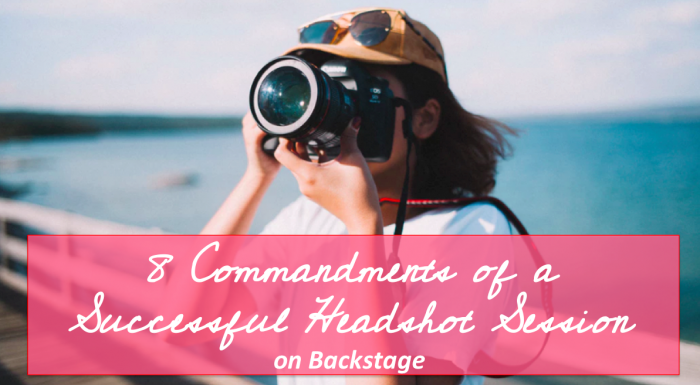 So you read B.A.B.E. and you wanna get the emails too. Here’s how it works. Firstly if you haven’t subscribed, then you can do so here: Then it’s always useful to know how the emails work. To help you as an actor, they’re sent as the following: BABE files These are complete “round-up” emails of...

Spread your crap out ladies

Yep, spread it out and don on your diva garments like the Hollywood wannabees you are. It’s one of my pet peeves and it happened again in a casting last week. I was waiting quietly for my turn to be called in, and had put my handbag underneath the seat and filled out the clipboard...

How to go from Auditions to offer

I’ve spoken about Emily Grace before. I have even done a webinar with her once which was a tonne of fun. And so I’m back to share her latest news because I really rate Emily. But firstly, the questions Emily wants you to answer are – Are you frustrated by the audition process? Do you...

What a brilliant song! What a brilliant thought. It’s that time of the year when everyone is talking about TV pilots, and mates are prepping for LA. I’ve been working on my American accent daily, and finishing off some new showreel scenes, and excitement is in the air. I mean it’s nearly Spring right… well...

This is the wonderful moment where you tell me EVERYTHING about yourself and I listen. I sit patiently and I nod at the appropriate times and I listen to whatever the f&@% you are saying about yourself because I can hardly even remember what you just said because it’s been so long since I’ve taken...

Yes it’s as simple as that really. Just Ask. What? You just ask for what you want? Yes you absolutely do! When faced with a challenge, chances are you will respond in one of two ways – procrastinate or jump right in and go for it. Sadly, more often than not, I see actors run...

Banging on and on…

I spend a lot of time banging on about good sh&t. I know I do. People tell me I do. And people often despairingly ask “how do you keep so positive?” Want to know the secret? I don’t. Fact. I get down just like you. I get grumpy just like you. I get frustrated, annoyed,...

The evil power of the “NO”

Actors roll up. It’s now a new year, full of all the emotional highs and lows we expect as we step into a new year of adventure. And with that comes the usual fear and trepidation we associate with our acting goals. I guess we all want to be stupidly successful but at the same...